An El Dorado County judge sentenced an impaired driver who caused the deaths of two persons in a vehicle collision to life in state prison following a guilty plea to Penal Code section 187, murder in the second degree, Vehicle Code section 191.5 (a), gross vehicular manslaughter while intoxicated, and one felony count of Penal Code section 550.5(a), Insurance Fraud.

On May 3rd, Judge Daniel Proud sentenced Timothy Neil Clark, 51, of Cool, to a state prison sentence of life imprisonment for killing Daniel Sanford, 93, and Shirley Mae Sanford, 85, both of Roseville, California.

On the afternoon of April 1st, 2020, Daniel Sanford and his wife Shirley were driving on Highway 49 from their home in Roseville when Clark’s Dodge Durango veered off the highway, crossed over the center median, and into the opposing traffic lane striking the Sanford’s vehicle in a head-on collision. Daniel Sanford was killed instantly, and Shirley Sanford was airlifted to Sutter Roseville Hospital where she succumbed to her severe injuries several days later. 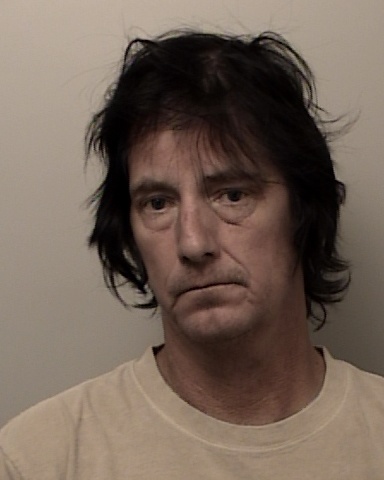 A witness to Clark’s driving stated that Clark’s Durango passed his vehicle over double yellow lines at a high rate of speed before the collision. Information later taken from the vehicle event data recorder confirmed that seconds prior to the collision, Clark’s vehicle was traveling near a speed of 70 m.p.h. An officer with the California Highway Patrol who investigated the collision noticed that Clark smelled of alcohol and had slow, slurred speech. Clark also performed poorly on field sobriety tests. Clark’s breath tests revealed his alcohol level was .24%, three times the legal limit.

Clark was charged with the crime of murder due to having two recent driving under the influence convictions. He had recently attended a court-ordered alcohol education class in which he was warned about the dangers of driving under the influence. Clark’s driver’s license was also suspended for DUI and he drove without a court-mandated interlock ignition device in his vehicle.

While Clark was in custody on the DUI murder charges, he unlawfully collected unemployment insurance from the Employment Development Department and was subsequently charged with an added count of insurance fraud which extends his minimum parole eligibility date by three years. Under current law, Clark will be eligible for parole in 2045.