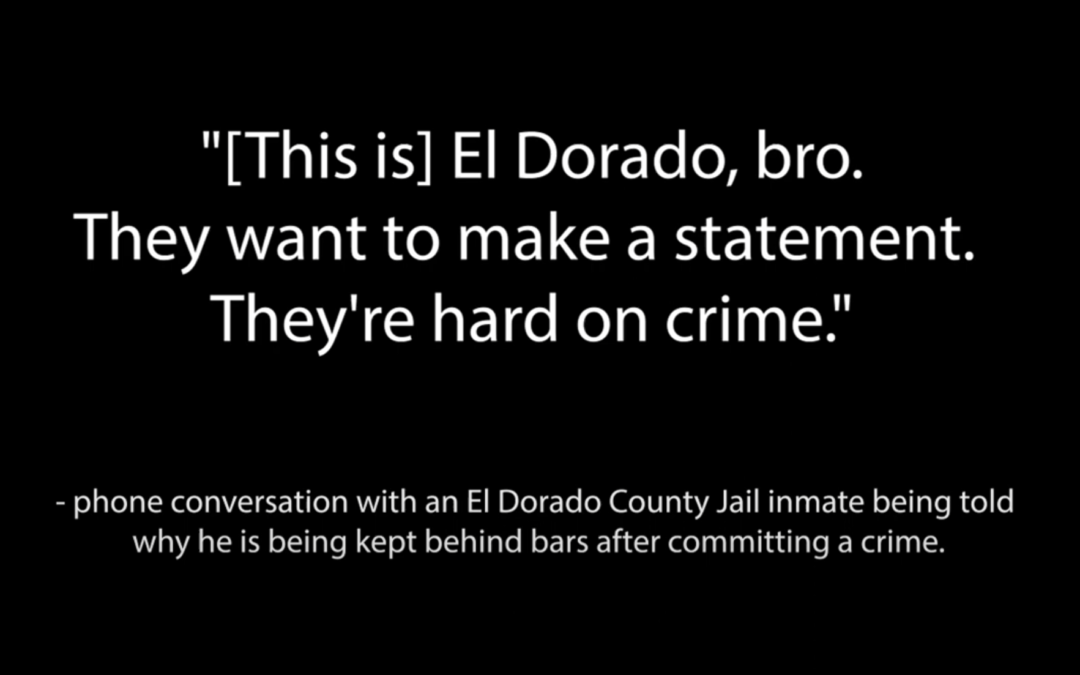 This is El Dorado, bro.

From time to time I’ve pointed out the reality of criminals changing their behavior based on their perceptions of a community’s commitment to criminal accountability. Most notably was the convicted murderer Phillip Dorsett toasting George Gascon and his early release directives last year. Or just a few months ago another convicted murderer Luis Hernandez from LA so happy with Gascon’s policies that he proclaimed he wanted Gascon’s name tattooed on his face. 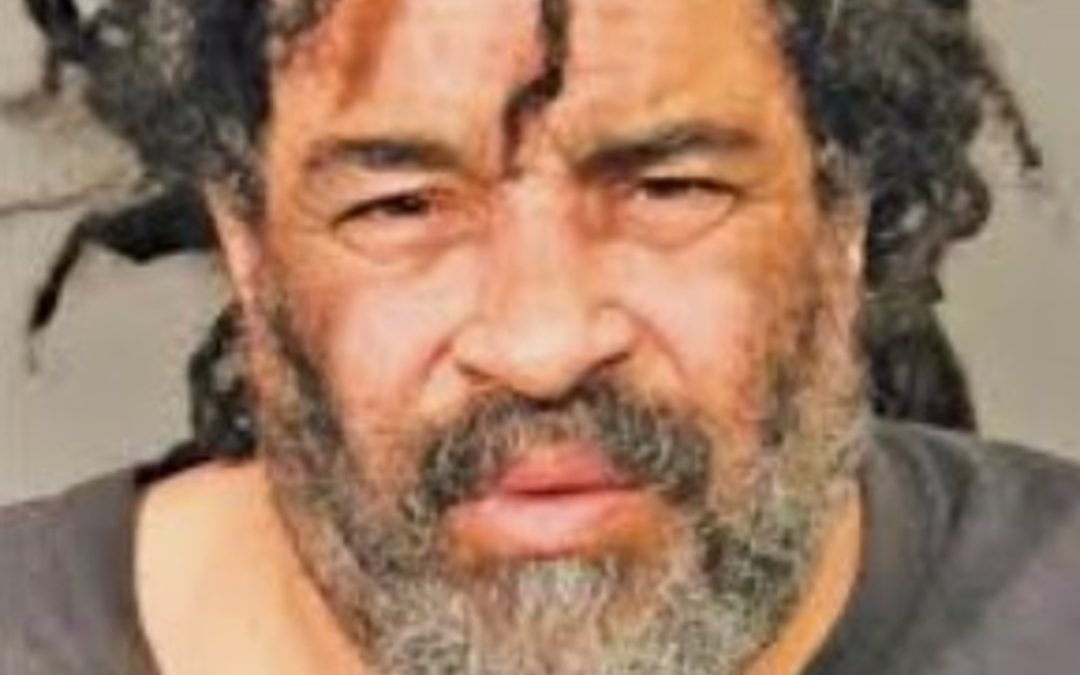 Michael Green On September 27, 2022, Judge Suzanne Kingsbury sentenced Michael Green to 15 years to life in prison for the second-degree murder in 1985 of Jane Hylton. Green is being sentenced 37 years after Hylton was stabbed to death inside her home and 2 years...

Robert Allen Oakes On September 20, 2022, an El Dorado County jury convicted 58-year-old Robert Allen Oakes of three counts of felony child molestation and one additional felony count of meeting with a minor for lewd purposes. In 2009-2010, Mr. Oakes was the... 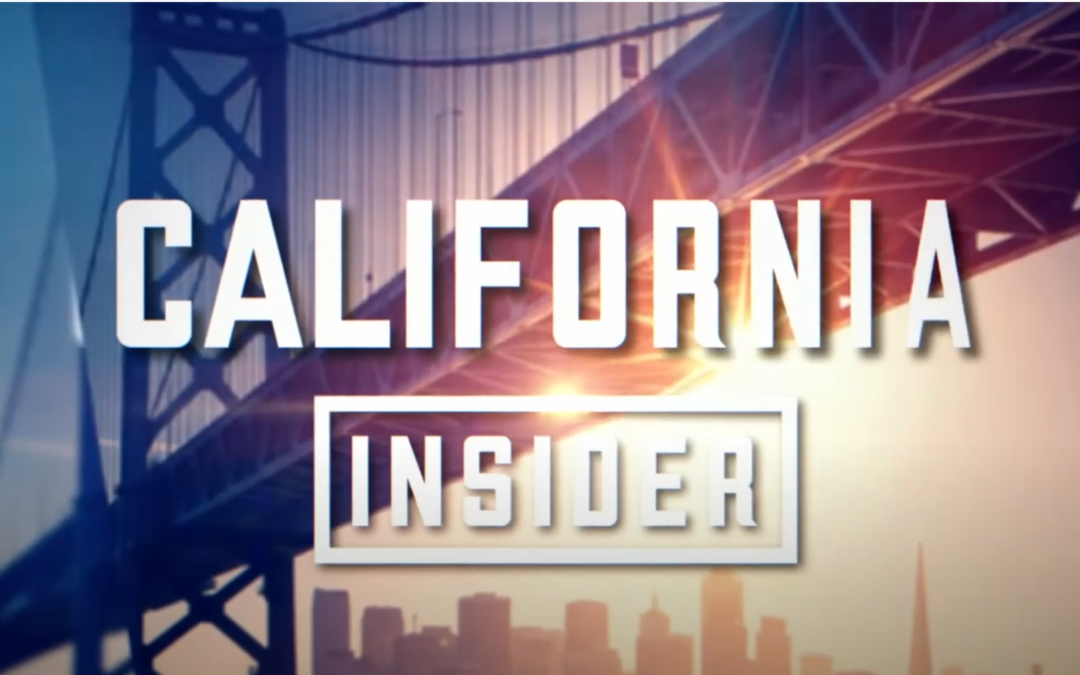 Parents, be aware: these days, teenagers often order illegal drugs online via social media and they use emojis to hide their activity from adults. Here’s a chart prepared by the Drug Enforcement Agency to help parents decode some of the drug activity on social... 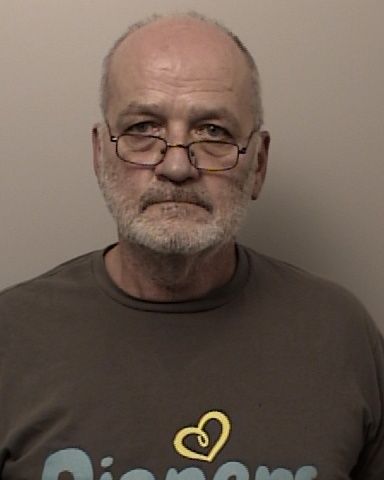 On August 5, 2022, the Honorable Mark Ralphs sentenced Jim Westensee to 30 years to life after he pled guilty to molesting two minors. Westensee , 64, had been a dear family friend and grandfather figure to the minors’ entire family. During the sentencing hearing,...
« Older Entries