Gumina gave a statement in open court admitting he “slammed her down onto the floor” and used his forearm to hold “Heather’s right arm over her head by pressing down on her throat and arm at the same time,” not moving until she stopped breathing. He admitted he then put a rope around her neck to help move her out of the house. In true abuser fashion, Gumina blamed Heather for hurting his pride and honor.

Further investigation provided a more complete picture of Gumina’s character and the cycle of violence present in their relationship. For example, on January 31, 2019, Gumina tackled Heather to the ground. He then kicked in the locked bathroom door where Heather and her four-year-old child attempted to seek safety. Heather was able to call 911, Gumina was arrested, and ultimately charged with felony domestic violence. Unfortunately, Gumina was released from custody over the People’s objection. He and Heather reconciled and married in February of 2019.

Then, on July 15, 2019, while the January domestic violence incident was still pending, Gumina broke Heather’s collarbone. This time she did not call 911, but texted her mother while in the hospital that Gumina “…tried to kill me” by strangling her multiple times until she almost passed out. Heather was released from the hospital that night, her arm in a sling. She later returned to the Gumina home.

The next morning, on July 16, 2019, Gumina and Heather argued in front of Heather’s mother about her broken collarbone and how that would look to the District Attorney in Gumina’s pending case. After her mother left, Gumina killed Heather in cold blood.

Right after the murder, Gumina called Heather’s mother proclaiming that Heather took off and was missing, executing his plot to attempt to cover up his crime. While Heather’s family, law enforcement, and then entire community searched for Heather, Gumina repeatedly lied to law enforcement, willfully attempting to impede their investigation.

Seven weeks and 3 days later, El Dorado County Sheriff’s Detectives found Heather’s body buried several feet in the dirt on a nearby property. She was wrapped in carpet with a noose around her neck. She was still wearing her hospital ID bracelet, smock and sling.

Gumina is scheduled to be sentenced to 30 years to life on September 3, 2021.

From the onset of the investigation, Lead Deputy District Attorney Lisette Suder handled the case for the People. The El Dorado County District Attorney’s Office sends a heartfelt thank you to the hard work and dedication of the entire team of EDSO Detectives and District Attorney Investigators who worked tirelessly to bring justice to Heather and her family. 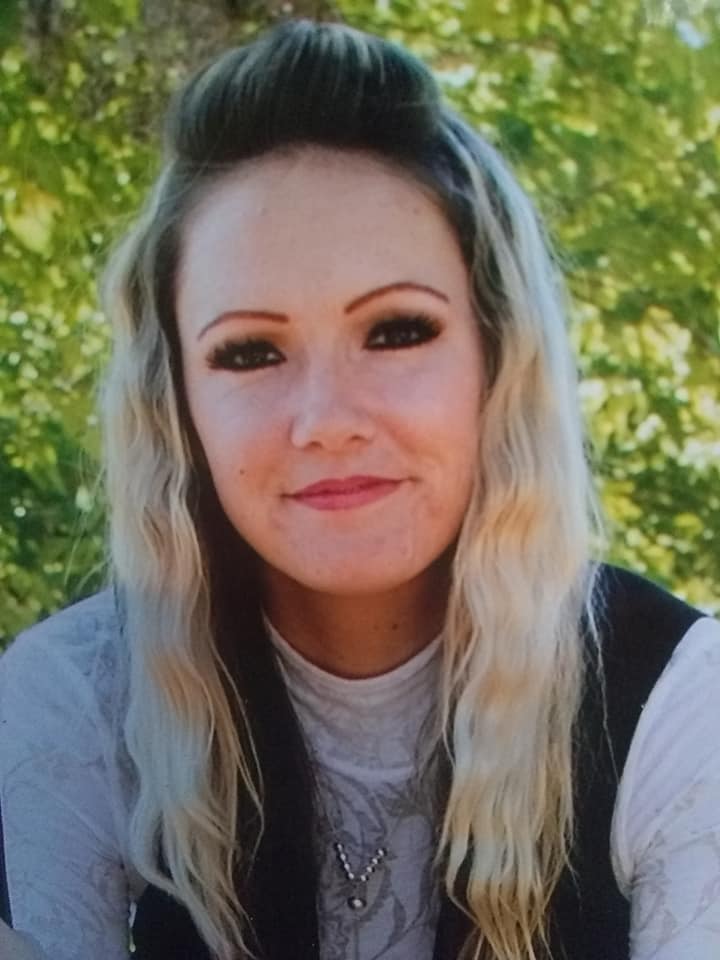