California Assembly Bill 3234 is a threat to public safety and victim’s rights. It has been rushed through the legislative process without allowing for public comment or careful consideration.

“The District Attorney’s Office has long supported diversion and other alternatives in lieu of prosecution when reasonable and in consideration of the victim” states DA Pierson. “This bill however detracts from the seriousness of these crimes without thought for the victim or public safety and over the objection of the prosecutor.”

This bill allows for diversion in most misdemeanor criminal prosecutions even over the objection of the prosecutor and/or the victim in the case. This means that a judge could effectively halt the prosecution of misdemeanor crimes including extremely serious offenses that pose danger to the community and to victims. This includes crimes that directly affect the safety and well-being of our communities: Driving Under the Influence (DUI)- Misdemeanor DUI w/ injury; Vehicular Manslaughter w/alcohol but without gross negligence; Crimes of Violence – Elder Abuse; Child Abuse; Assault by Means of Force Likely to Cause Great Bodily Injury; Misdemeanor Hate Crimes; Firearms Offenses – Carrying a Concealed Firearm; Carrying a Loaded Firearm in Public; Bringing a Deadly Weapon to a Courthouse or State or Local Public Building; Possession of a Firearm in a School Zone and Dissuading a Witness or Crime Victim from reporting a crime or testifying and Criminal Threats.

The California Constitution guarantees that crime victims will receive restitution owed them. However this bill gives a judge the ability to grant diversion for a variety of crimes and without a conviction restitution cannot be ordered or collected-effectively denying a victim his or her constitutional right to restitution.

This bill also applies to repeat offenders and violent offenders. New offenses including felonies will no longer be able to allege prior diverted charges including Possession of a firearm by a prohibited person and DUI with prior including felonies with four priors. In addition to wholesale changes in misdemeanor diversion AB 3234 also reduces eligibility for “elder parole” from age 60 to age 50 including for those convicted of most murders and 290 offenses (registerable sex offenses).

We join Mothers Against Drunk Driving (MADD) and others in asking Governor Newsom to veto the Bill. Please make your voice heard too! To lodge your concern call the Governor’s office at (916) 445-2841 or write to the Governor at https://govapps.gov.ca.gov/gov40mail/ 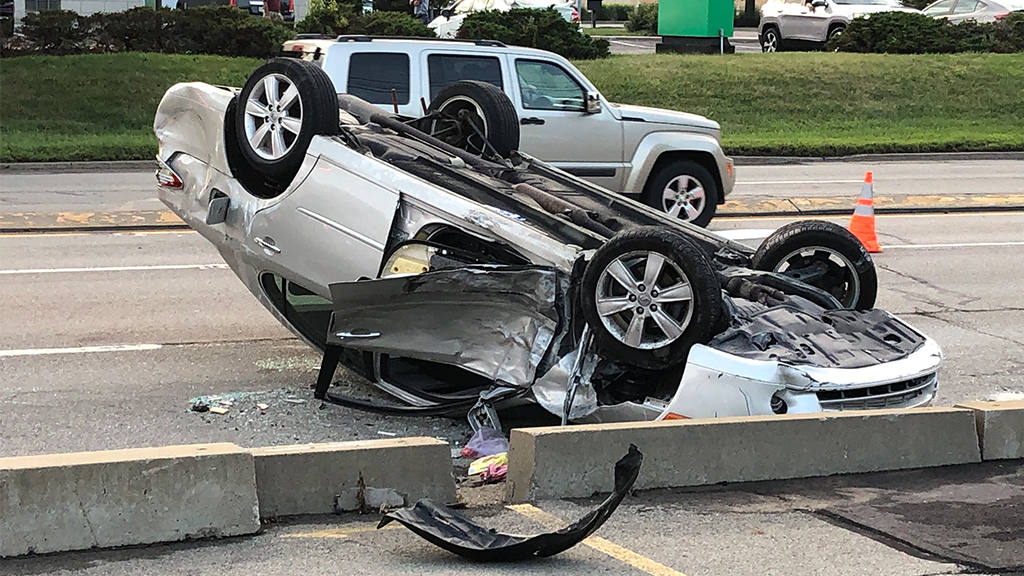