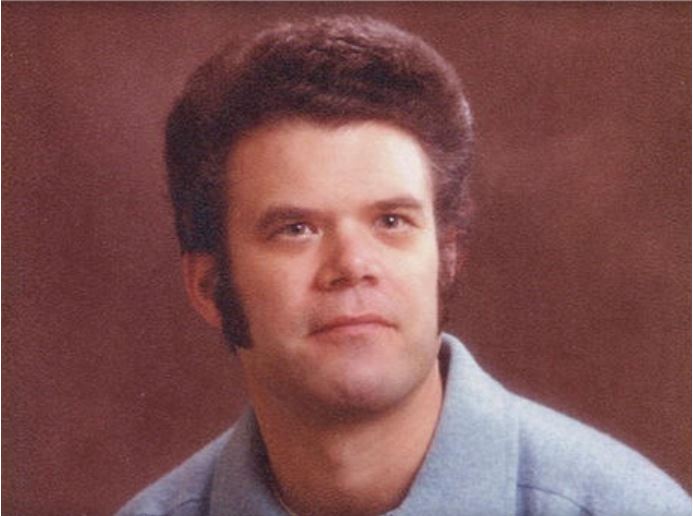 Hassler received a bachelor’s of economics from the University of California at Berkeley in 1968 and later worked in a series of jobs – including in real estate sales and as a bar owner, according to family. In a 1970 application to Cal Berkeley’s MBA program, he wrote about his goal of advancing in the “fields of investment counseling in both real estate and securities.

In 1974, Hassler moved to Germany. In early October of 1976, Hassler returned to the U.S. in order to resolve a financial dispute, according to police

He was last seen just days after his return at his mother’s home in Berkeley on Oct. 5 of that year. His body was discovered by hikers the next day – it had been dumped over the side of Highway 50 near Whitehall, nearly 150 miles east of Berkeley. No suspects have ever been identified