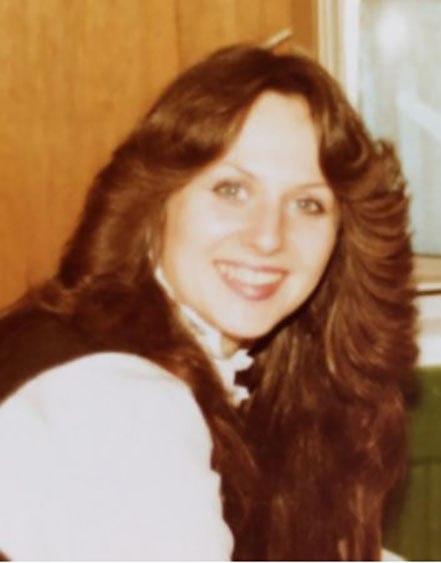 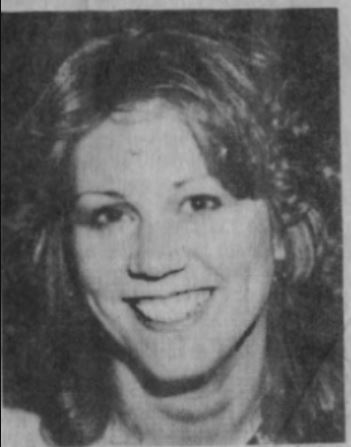 Julie Schossow and Marilyn Putt were close friends and both worked as blackjack dealers at the Harrah’s Casino in South Lake Tahoe and were closely associated with Harrah’s Casino employees.  Both victims were together when they disappeared from their home around midnight of January 12, or early hours of January 13, 1982. Investigators now believe both victims were kidnapped that evening and held captive for approximately (3) months at an unknown location most likely somewhere between South Lake Tahoe and the Placerville areas.

On June 6, 1982, almost six months later, the body of Marilyn Putt was discovered in the South Fork of the American River, one mile west of an area known as Chili Bar (Highway 193). Her body had been weighted down with chains and binding material and the cause of death appears to be ligature strangulation, with the time of death being estimated at 6-8 weeks prior to her body being found.

One month later, on July 9, 1982, the body of Julie Schossow was discovered also in the South Fork of the American River, approximately 150 yards from where Marilyn Putt’s body had been discovered.   She had a cord tightly wrapped around her neck two times and the coroner could not rule out the fact that she may have been bound together with Marilyn Putt. The cause of death appears to be ligature strangulation, with the time of death being estimated at 6-8 weeks prior to her body being found.

Although not a member herself, Marilyn Putt was closely associated with several leading members of the “Church of Scientology”.

If you have any information regarding either of these cases, please contact the El Dorado County Cold Case Homicide Task Force