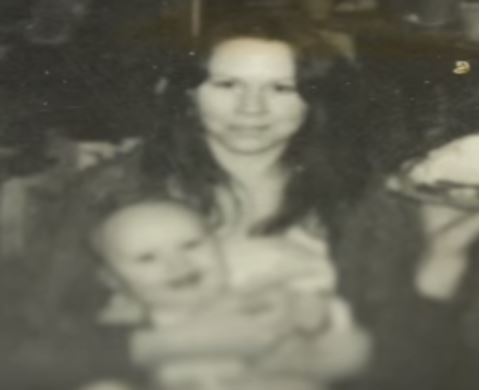 On July 3, 1982, a fisherman discovered a nude female body floating in the water at Slab Creek Reservoir.  The female body was wrapped with a heavy tow chain and it appeared the victim had been badly beaten.  Approximately two years later a telephone tip leads to this body being positively identified as Debney Lobanboff.  The original investigation ruled out Debney Lobanoff’s husband as a suspect in her murder.

Lobanoff’s body was discovered approximately 7.5 miles upstream (east of) where the bodies of Schossow and Putt were found.

If you have any information regarding either of these cases, please contact the El Dorado County Cold Case Homicide Task Force