On November 27, 2018, an El Dorado County Jury convicted Richard Almeda of assault with a deadly weapon and found true the special allegation that he personally inflicted great bodily injury. He had previously been convicted by a jury of resisting a peace officer.  Additionally, the jury convicted Justin Stice-Weatherwax of assault.

The Honorable Kenneth J. Melikian presided over the trial and is expected to sentence both on December 17, 2018. 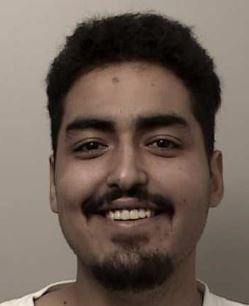