On March 9, 2018, after a three day jury trial, defendant Blake Evan Prall was found guilty of two counts of Driving while Under the Influence of Marijuana, in violation of Vehicle Code Section 23152(e).

The case was investigated by CHP and prosecuted by Deputy District Attorney Kassie Cardullo.  Judge Melikian presided over the trial.  The defendant is scheduled to be sentenced on April 19, 2018. 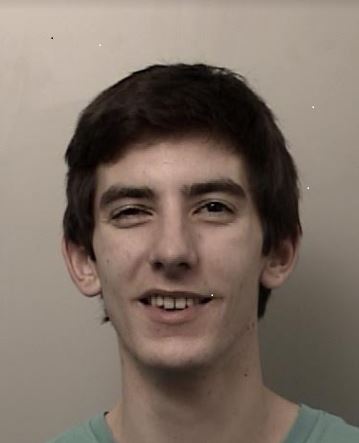