El Dorado County District Attorney Vern Pierson announced today that he and 40 elected District Attorneys across California, have filed a petition with the Secretary of the Department of Corrections and Rehabilitation (CDCR) requesting the repeal of temporary emergency regulations awarding additional credits to more than 76,000 state prison inmates.

The regulations were passed under a claim of an emergency and first made public on Friday April 30, 2021, at 3:00 p.m. These regulations would result in the early release of some of California’s most violent criminals.

The administrative law petition is often the first step in seeking a formal court order declaring the regulations unlawful. If the emergency regulations are nullified by a court, CDCR would be forced to pass the regulations in the traditional manner, requiring the State’s Office of Administrative Law to provide greater transparency and public input.

District Attorney Pierson stated, “The new CDCR regulations could shorten the sentences for the most dangerous criminals as much as 50%. This drastic reduction not only creates a serious public safety risk, but violates victims’ rights under Marsy’s Law. For example, here in El Dorado County, while already on parole for multiple prior felony convictions, defendant James Michael Watson went on a crime spree in November and December 2019 where he stole numerous firearms, pointed a loaded Assault Rifle at a victim while threatening to kill him, and when they tried to apprehend him, he led law enforcement officers on a high-speed pursuit recklessly driving into oncoming traffic. Last year, the defendant eventually pled to multiple felony charges and was sentenced to nearly twenty years in state prison. Under CDCR’s new regulation, this dangerous criminal could be released after only serving ½ of his sentence.”

Victims, their families, and all Californians deserve a fair and honest debate about the wisdom of such drastic regulations. 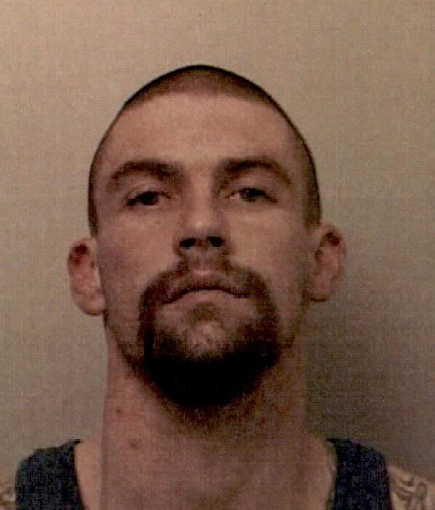